How to Argue Properly

In life, we must encounter an argument. Arguing is an art.  Very few people have been able to master that art.  Most people allow the issue to make them argue involuntarily.  I want to help you consciously enter an argument the right way.

Having an argument is not a bad thing. You get the opportunity to appreciate the other person’s opinion on the issue.  If you argue properly, then arguing is not a bad thing.  Note that I used the word argue, not with the negative connotation that it has come to be known for, but in its standard meaning.

Let us use a courtroom setting for example.  Lawyers argue in a courtroom, then take each other to lunch. How come?  Well, they argue with rules, not their emotions.  First, they stay away from making the argument personal.  They do not attempt to insult each other, although the court would point out when the other lawyer has broken the rules of argument. In so doing they simply raise an objection.  When you argue, agree on some rules.  One rule should be that it should be considered an offense to insult or impute a bad motive to the other person. Don’t insult the other person or ascribe impure motives to their actions, even if you think so; just don’t say it!

Secondly, lawyers do not get angry and walk out of the court.  They stay for the entire case.  Never walk out when you argue, it is just not good behavior. This gives the other person the impression that you don’t care for the issue or how they feel.  Stay in and defend your point without rancor.  Admittedly, some arguments cannot conclude in one sitting of a court, so the court may adjourn and reconvene on a date set in advance and so can you.  Agree to continue your argument at another time and give yourself time to rethink your position or to gather more information in order to better posit your point.

Thirdly, argue one issue at a time and bring it to a conclusion. Lawyers do not have one case before the court and prosecute another case at the same time.  Any point raised that does not apply to the matter at hand is deemed irrelevant to the court.   People try to argue all their points and forget what was the original argument.  If you arguing about the help you need around the house, support your point and say exactly in what way you need the help. Say it, don’t shout it!  Do not say “Can’t you see how much work I have done with the house and the children,  are you blind?” To speak in such a manner, will most likely take the argument to a whole new height that it will take a while to return to earth.

Contact me: at michaelatstewarttlc@gmail.com  or Whatsapp at 868-480-0080 for private counseling. 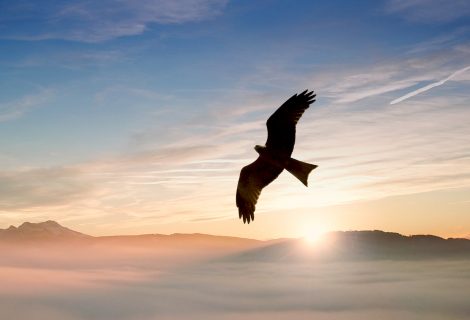 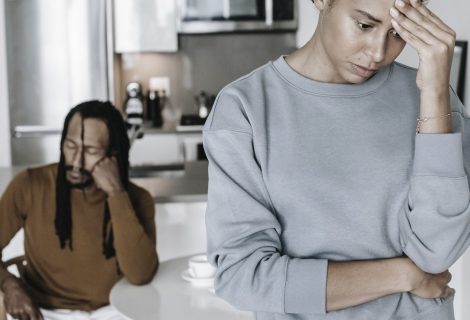 How to Repair Broken Relationships 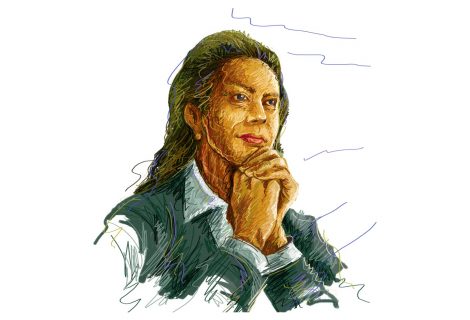 A set back is a set up for a come back 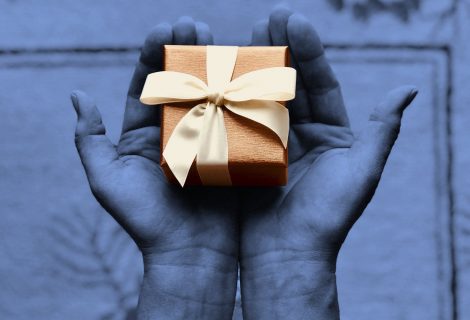 Are there blessings in receiving