There are men, made of Strong Stuff !

I met him for the first time recently.  Randolf was in his senior years at 97 and his wife, 100.  Randolf is blind, and humped over with a curved spine which causes him to walk with his face towards the ground.  His wife suffered a stroke and has limited mobility.  They both live alone, in a very small wooden rickety house, and the wooden toilet facilities and shower are located outside of the house

When I arrived, Randolf was sitting on the floor feeling around for utensils to prepare their meal.  His stove, is a hot plate placed on the wooden floor since he cannot stand upright.  I watched and talked with him as he peeled his provision to boil.  To assist him would confuse him as he knows by memory where everything is.  If that system is disrupted in any way, he is lost in his own house.

The next time I visited Randolf, he had just finished making porridge for his wife who was sitting, leaning slightly to her left as she was unable to put herself upright because of her stroke.  I admire Randolf for his commitment and loyalty to his wife. He definitely is a man to be proud of.  A machine man, which means a strong man.  I also felt pity for the life they have to live in a world where wealth abounds for some and is in critical shortage for others.  The inequality of life!

I watched as he dipped his shaking hands with a spoon into the small bowl of porridge.  He took it slowly towards her face, sometimes missing it completely and other times locating it as if guided by GPS.  He chatted with us, never complaining but focused on getting through his activities of the day without distraction.

About a year later, I was told that his wife passed away.  Randolf still lives alone in the same old wooden house.   I often wonder how many men, would serve their wives with the loyalty of Randolf.  What connects a couple in such powerful ways, while a few arguments make others abandon their marriage?

Randolf reminds me that there are men who are made of steel, yet not many persons highlight such men.

How to be a good husband and father 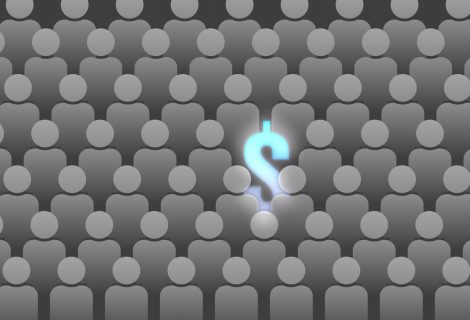 My Concept of Men and Money.